After putting the final t 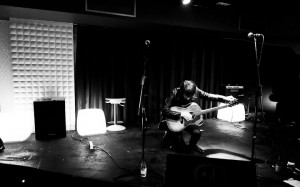 ouches on the new record this past weekend its time to talk about playing LIVE. I’ll be hitting the road next week in Germany with a solo acoustic tour presented by Tapete Records in Hamburg. I’ll be singing many original songs as well as a few choice covers from the ‘Searching For Bart Davenport’ album.

After that, it’s off to Spain for a strange and yet significant tribute tour with Barcelona based band, Biscuit. My anglophile past will collide with the present as we pay homage to The Jam 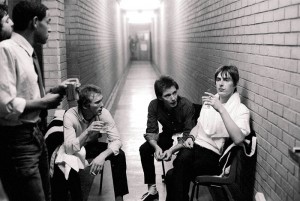 by playing their ‘Sound Affects’ album front to back! These will be the most ‘English’ lyrics I’ve ever sung and for a California boy like me, it’s a bit like performing Shakespeare or Dickens. I managed to see Weller himself perform twice last month in LA and he was fantastic. Those who know me are well aware of my connections to the mod world and this tour will be a chance to celebrate the music of one of my earliest influences. We’ve even been invited to play at the Purple Weekend, perhaps the biggest mod fest on the planet! Check the ‘Tour’ page for dates, cities and venues! 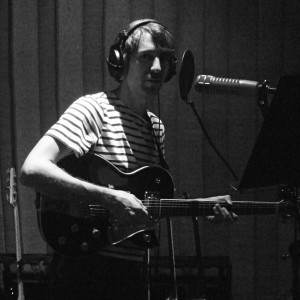 mpleted the tracking of a new album and owe a great deal of thanks to the band: Jessica Espeleta, Paul Burkhart, Nathan Shafer and Wayne Faler with additional percussion and drums by Andres Renteria. Also some big hugs go to producer, Luke Top as well as Carrie Clough, Rachel Fannan and Amy Blaschke for their cameos. Its going to be a great record. Look for it in 2014!