After nearly two years away from ye olde website I’m back to announce the coming release of a solo album, ‘Episodes’, coming March 25 on Tapete Records! Two songs, ‘It’s You’ and ‘Alice Arrives’ are available to stream now, the latter being a marvelous collaboration with string arranger and violist, Dina Maccabee. There will be two west coast record release shows: April 9 at Zebulon (LA) and April 14 at The Chapel (San Francisco). After that, the plan is to tour Europe this summer and I’ll be sure to publish those dates here. Thanks for stopping by! 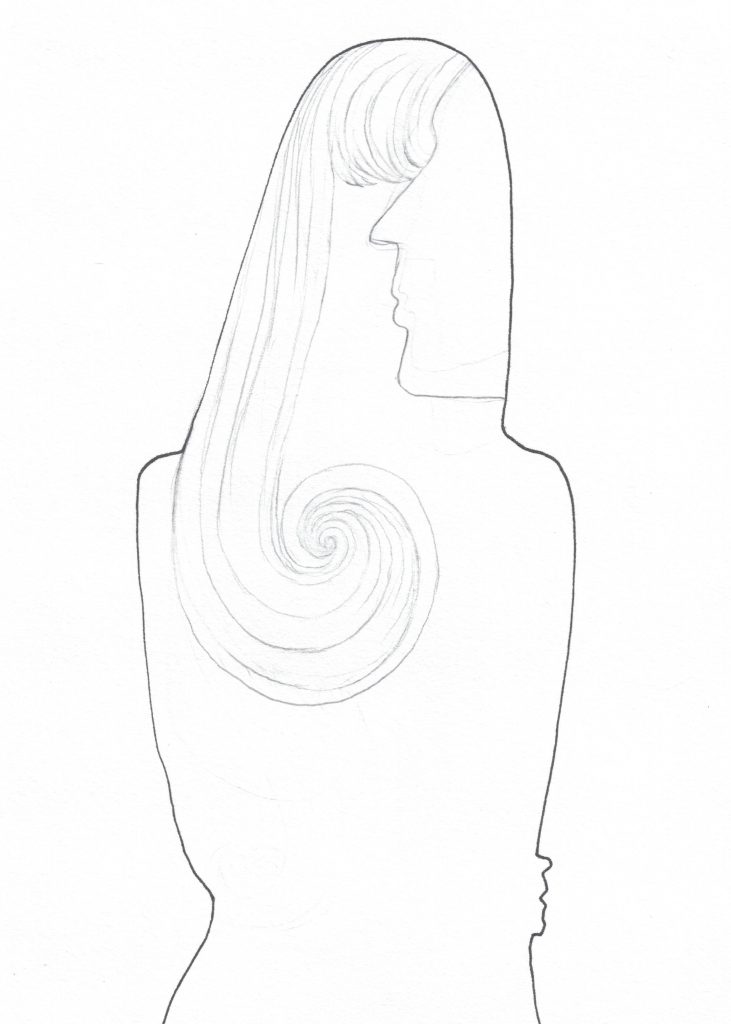 Line drawing by the illustrious Jessica Dean Harrison, whose artwork will grace the cover of ‘Episodes’